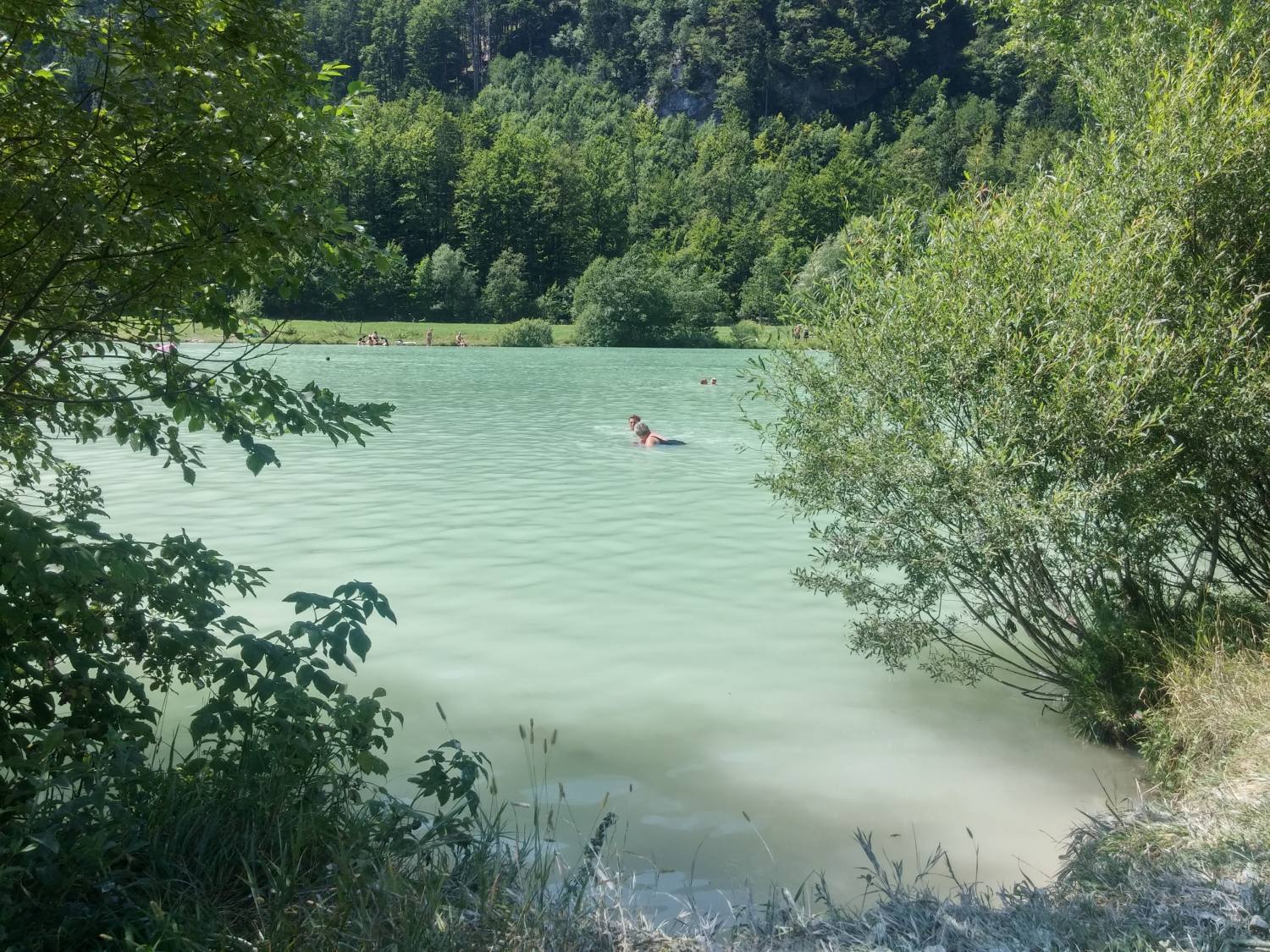 If you are looking for a refreshment, or an idea for a trip, the Kreda Lake in the Radovna River Valley is a great location for swimming, hiking and a picnic with your family. Kreda is a small artificial lake in the Radovna River Valley in northwestern Slovenia. The lake is ideal for soaking in and swimming on hot summer days, but because of its beautiful nature, you can enjoy a picnic or a trip at any time when the weather is nice. Its surroundings are a suitable excursion point for swimmers, walkers, cyclists and families with small children as well because it is easily accessible. The lake is a beautiful pastel green color and gets a fresh tributary from a stream so it is always pleasantly refreshing and clean. The locals believe that the lake’s chalk has healing effects. Currently, the lake area is privately owned and so half of it is not accessible to visitors. If we want it to stay that way, it is only right that all visitors behave responsibly and respectfully towards the owner's property.

Why is the lake called Kreda?

Kreda (= chalk) is an idyllic lake above Mojstrana. The chalk was used in a cement factory not far from the lake. When the factory was closed, the excavated hollow was left behind, which was filled with fresh water from a stream to form this small lake. The excavation ended due to unprofitability and nature conservation concerns (the lake is in the Triglav National Park).

Take me to the starting point

Villa Prešeren is a place intended for pleasure. Awaken your senses with an intoxicating cup of coffee or tea, fill up your energy with light breakfasts, delicious snacks and crispy-coated bread, and treat yourself to some sugar with the delicious desserts. Villa Prešeren has a beautiful outdoor wooden terrace and a playground for children. 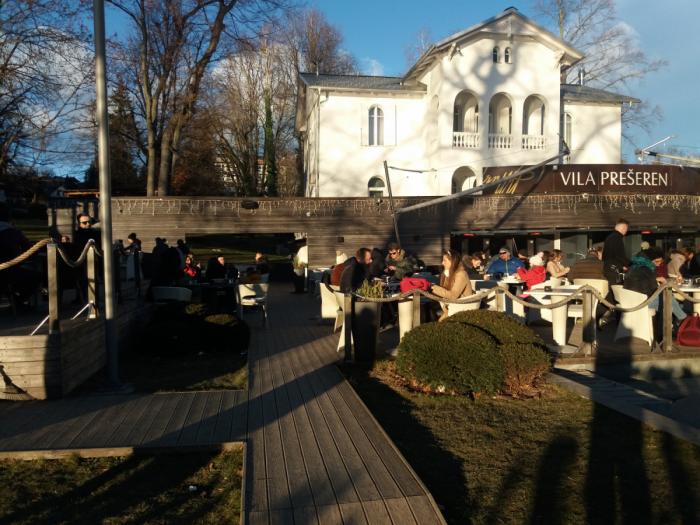 ﻿If you get tired of lounging and soaking in the lake, there are quite a few extremely beautiful excursion points nearby: the Peričnik Waterfall, the Napoleon Stone, or the Slovenian Alpine Museum.

With the children, you can go for a one-hour walk along the well-kept circular footpath, which starts at the Pocnarjeva domačija Homestead (Address Zg. Radovna 25).

The Napoleon Stone is a curiosity that lies +near the lake. The locals tell of how the French emperor Napoleon l. Bonaparte occupied much of Europe with his armies in the early 19th century. He founded the Illyrian provinces (1809-1813) in a large part of the territory of today's Slovenia. Oral tradition says that the French army moved along the Radovna River Valley. At this point, one of Napoleon's soldiers carved the initials of his emperor into the rock. 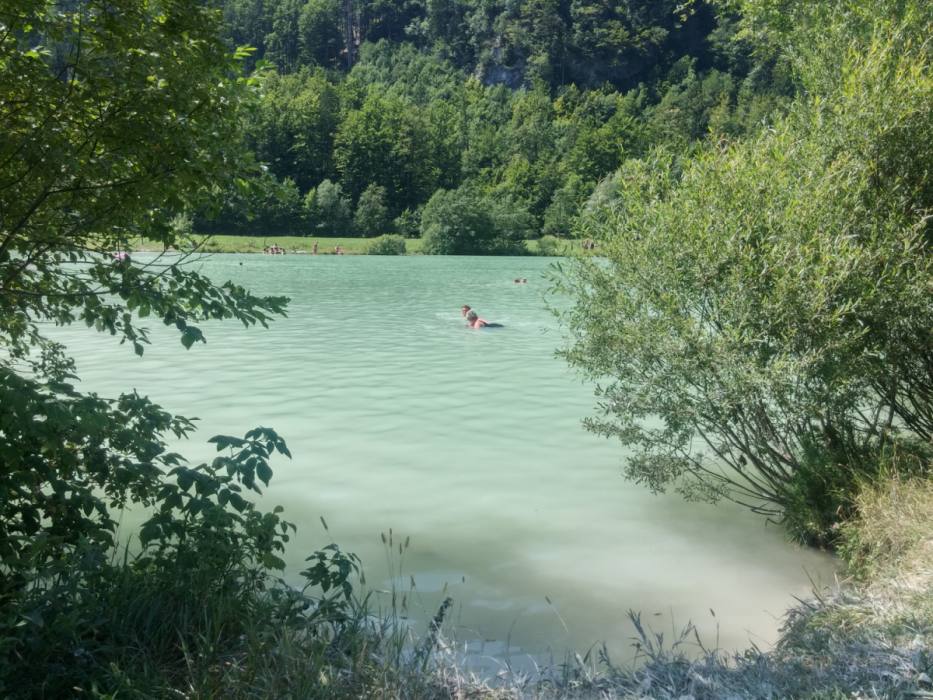 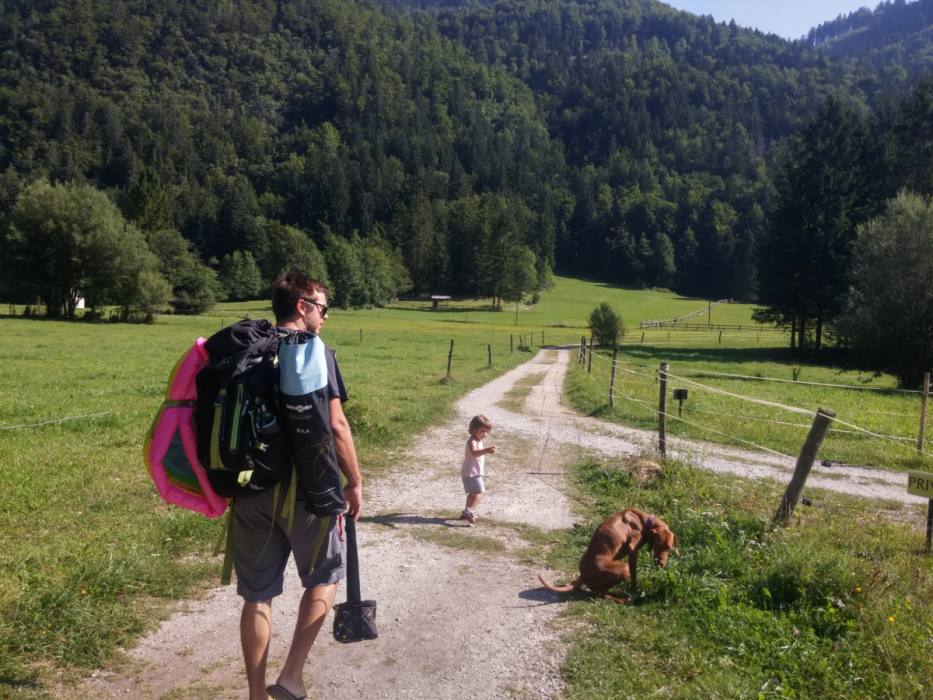 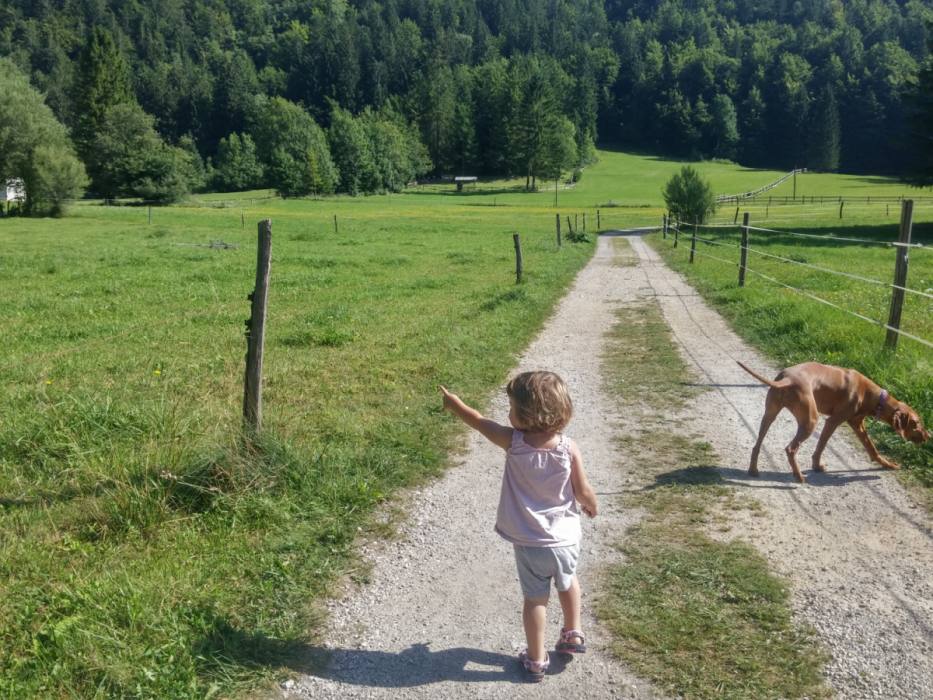 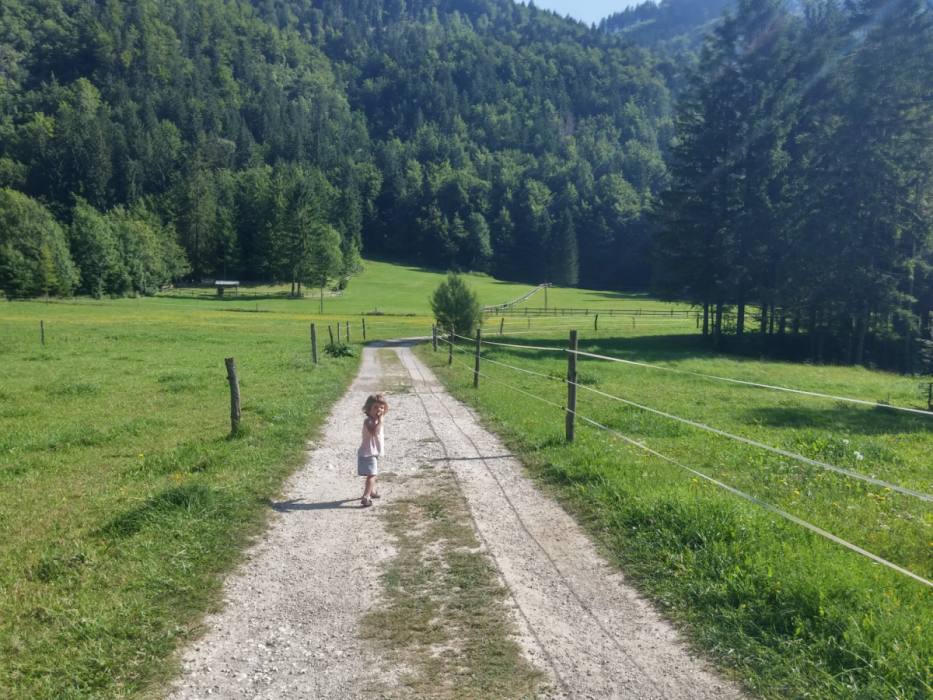 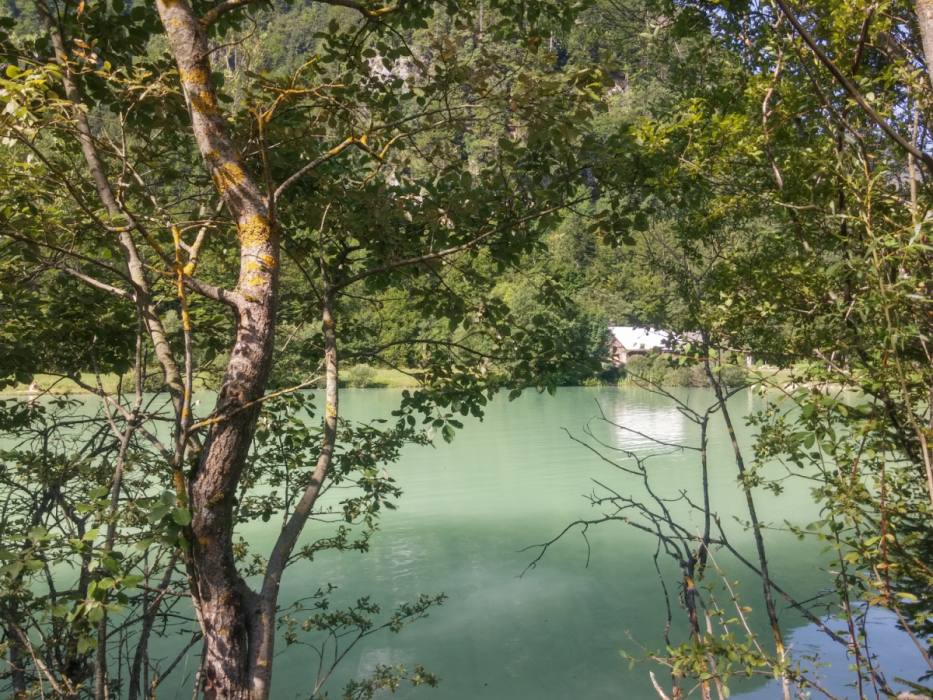 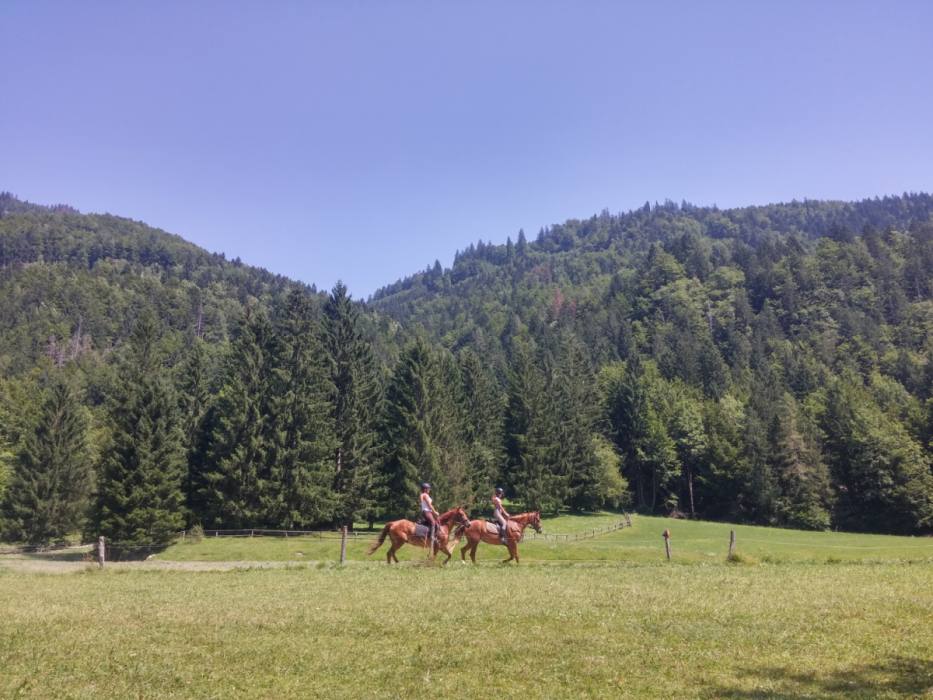 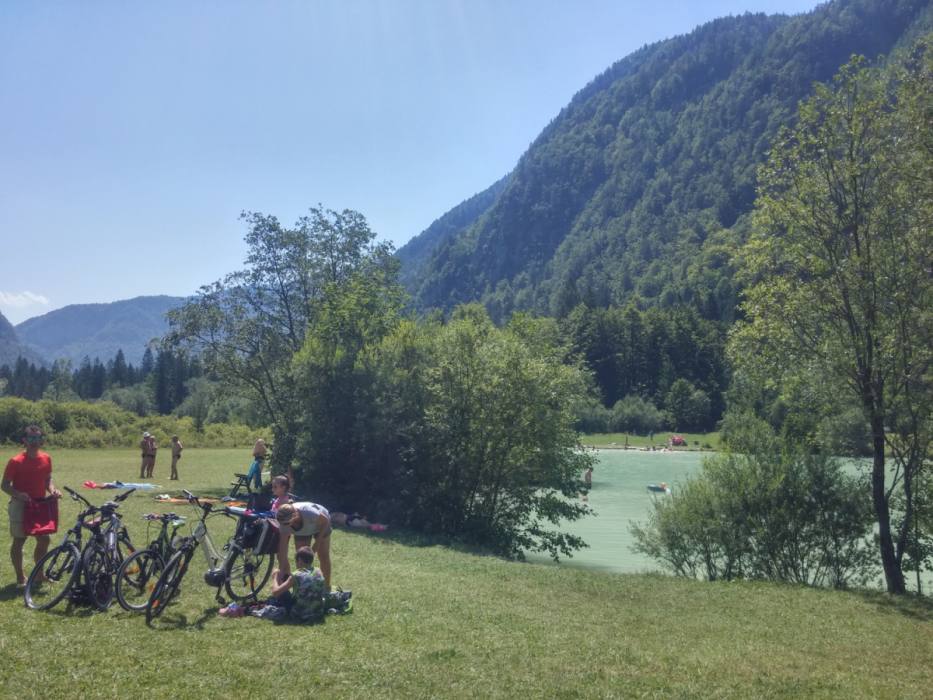 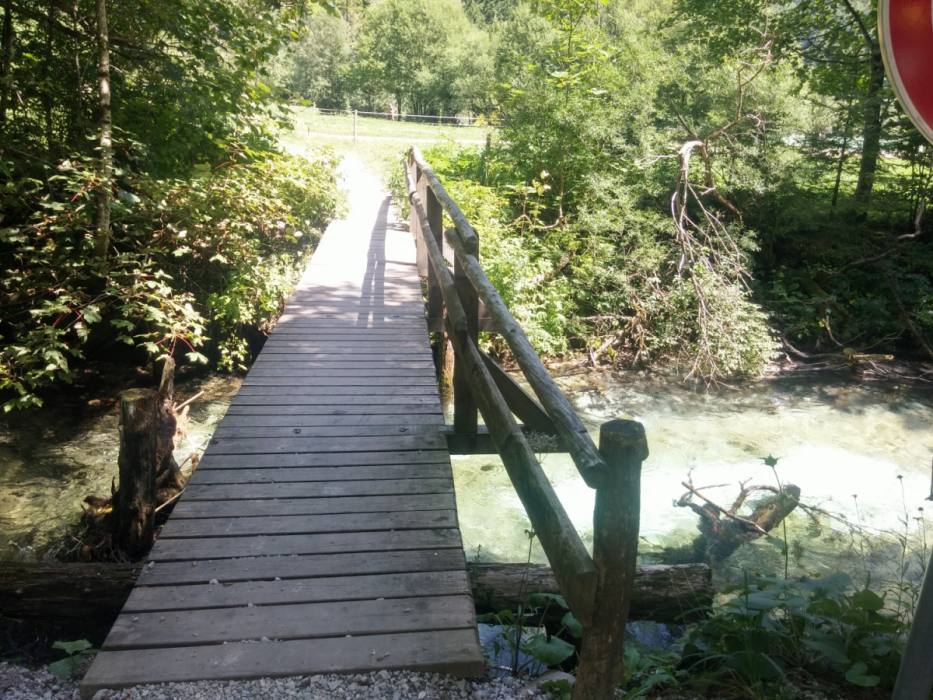 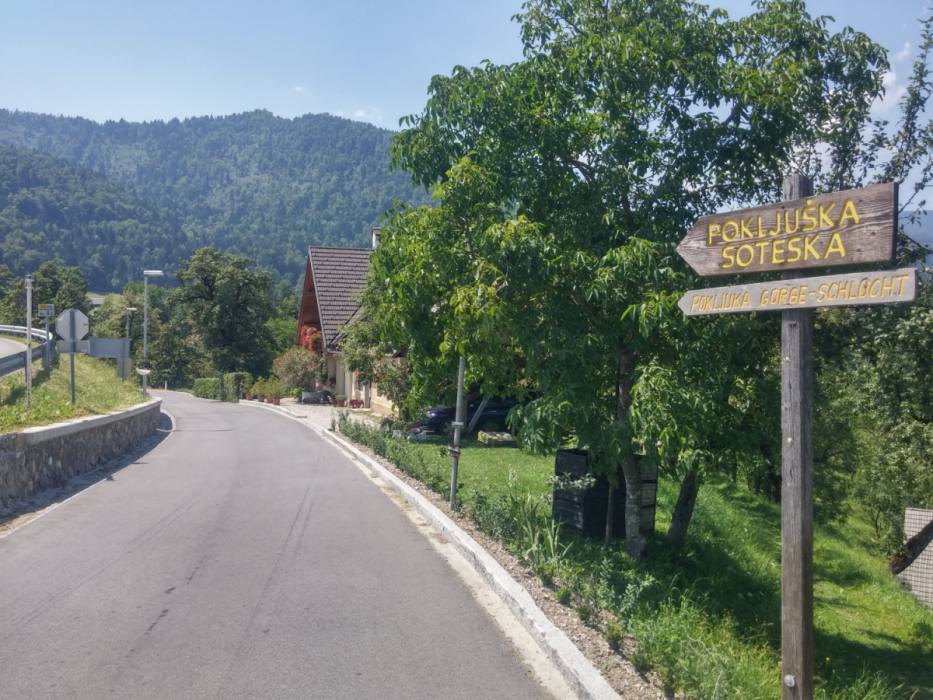 All Tours in Region
Slovenia Map
All trips for that age 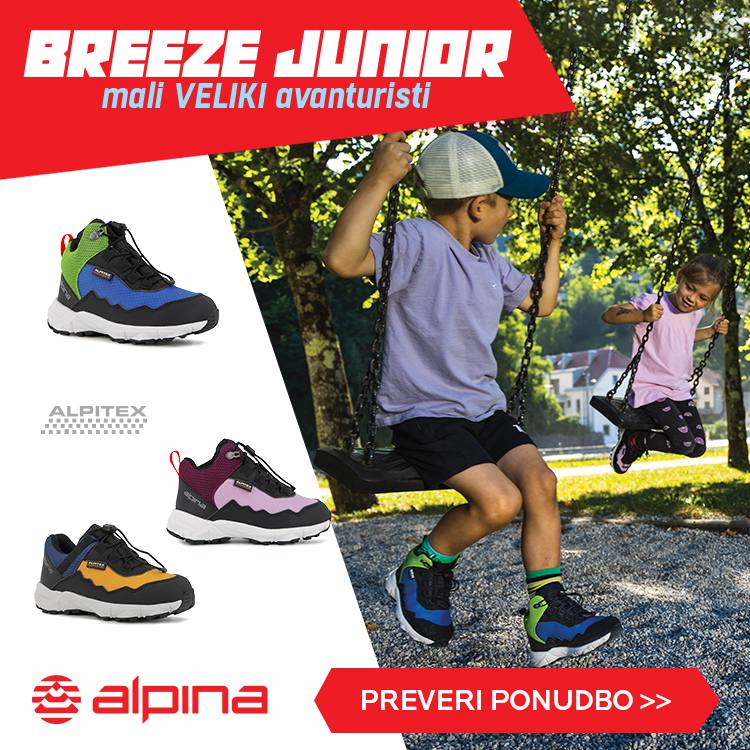 Do you want to receive ideas for trips around Slovenia by e-mail?